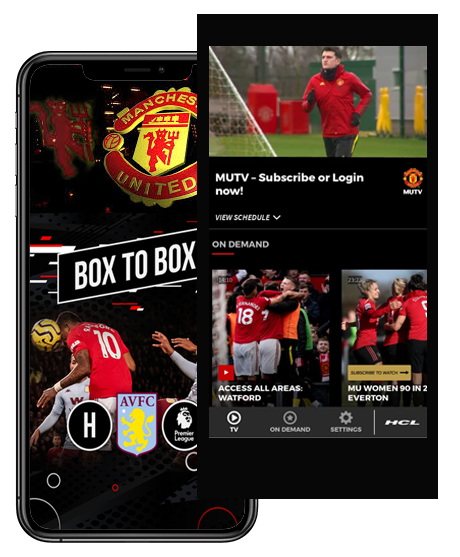 The app has more than 100 million downloads on app stores. The app also announced that it has raised its funding around $11.2 Billion. The app offers various features like; watch on-demand, audio-only mode, cast to your TV, and remind me alerts.

Being quite a unique application in the video streaming industry, MUTV wanted to make a presence in the minds of its loyal fans across the globe. That being said, they approached us in order to make their app a global representation of their brand.

The app is well known for providing the recent matches, academy games, premier league, and interviews of staff as well as players related to Manchester United. The app also alerts you about upcoming events of the MU.

Ever since our inception in the app marketing industry, we have been serving clients from around the world, and not even once, we made them regret their decision of choosing us. This is something we did with MUTV as well. Being a trusted marketing partner, we offered MUTV the following services.

During the time of MUTV’s launch, the competition out there was somewhat impeccable which made us end up in a pot hole of disbelief as we were facing certain challenges in promoting the app. Here are some of the challenges our marketers ended up with:

Challenge 1: App Monetization
Solution: To monetize the app without facing any complications, we changed settings like CPM Thresholds and CPC Benchmarks.
Challenge 2: Difficult analysis
Solution: To analyze better than before, we decided to integrate various ad networks and put a limit on a range of integration options.
Challenge 3: Retaining Users to Utilize the App
Solution: Our team of experts focused on retention strategies such as identified user behavior, push notifications, focused on onboarding process, and offered loyalty programs.
Social Media Integration to reach the Audience
Assigned the Project to an Experienced Team
App Promotions Management
Implemented Step-By-Step Proven Strategy

To us, only one thing matters and that is to satisfy our clients in every possible way. The collaboration with MUTV was something we never expected but when it happened eventually we were too excited that we decided to make its app marketing campaign as impeccable as possible. To successfully achieve the result, we followed a proper strategy from beginning to end.

Along with their textual elements of the app page, we optimized their visual assets for better conversion and created a visually appealing app icon which results in increased app ranking.

With our digital marketing strategies make the app free at launch which led to drastically increase their app installs and downloads.

We identified the loyal users for sending them a push notification and used a pop-up or banner on the mobile website or landing page which enhanced the app review and ratings. 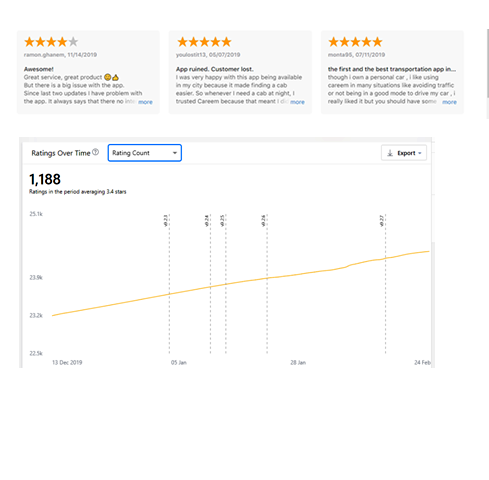 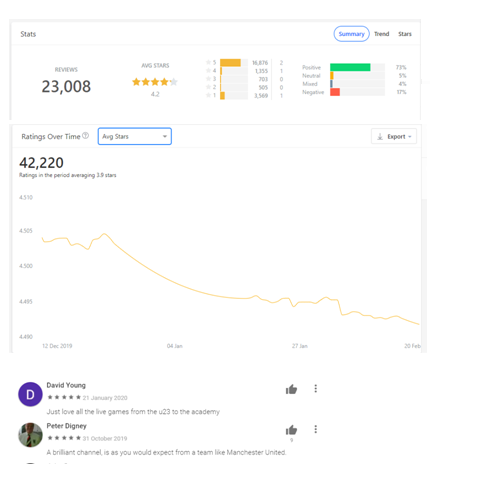 Our experts conducted tests on different aspects of digital marketing campaigns to saw which elements provide better results and it helped them in improving their overall ROI.

We personalized the communication for the customers as the conversation is more relevant to the customers and it helped in delivering better customer engagement.

We Offer Creative And Measurable Solutions With Superior Experiences

MOST DOWNLOADED FOOTBALL APP IN 2019
327TH SPORTS APP ACROSS GLOBE
Best Accounting App Of the Year-2017 by IBLA Awards
MOST IN-APP PAID SUBSCRIPTIONS WORTH 10MILLION USD IN SPORTS CATEGORY.

We Have Served 2000+ Clients Globally

BrandBurp has a long list of happy clients. We know the art of boosting your business exponentially and make your app going viral. 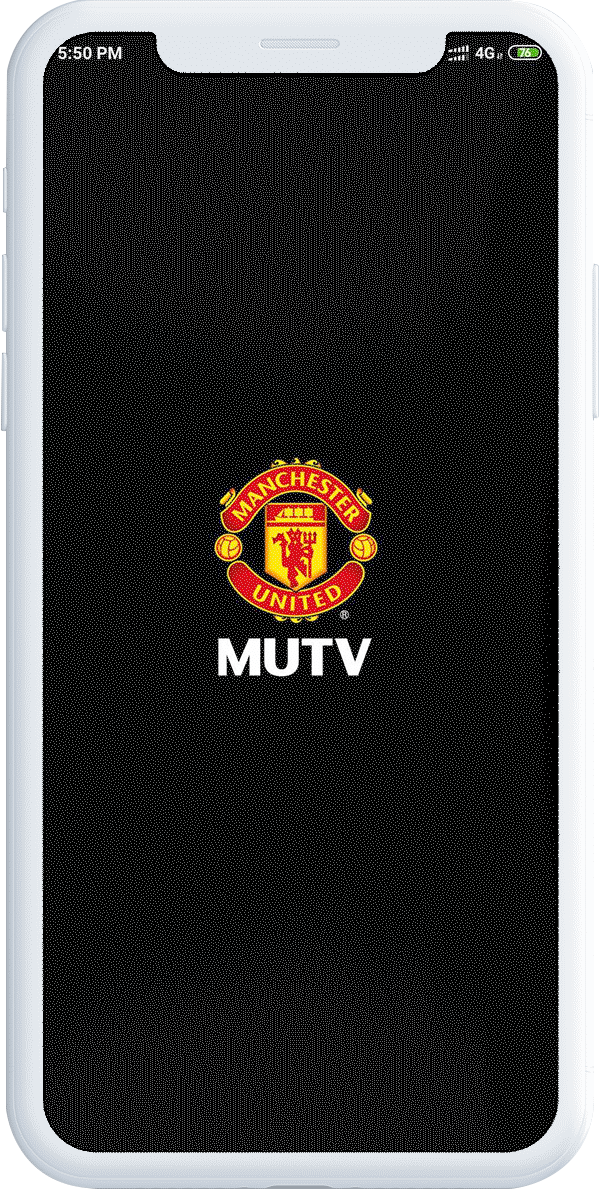 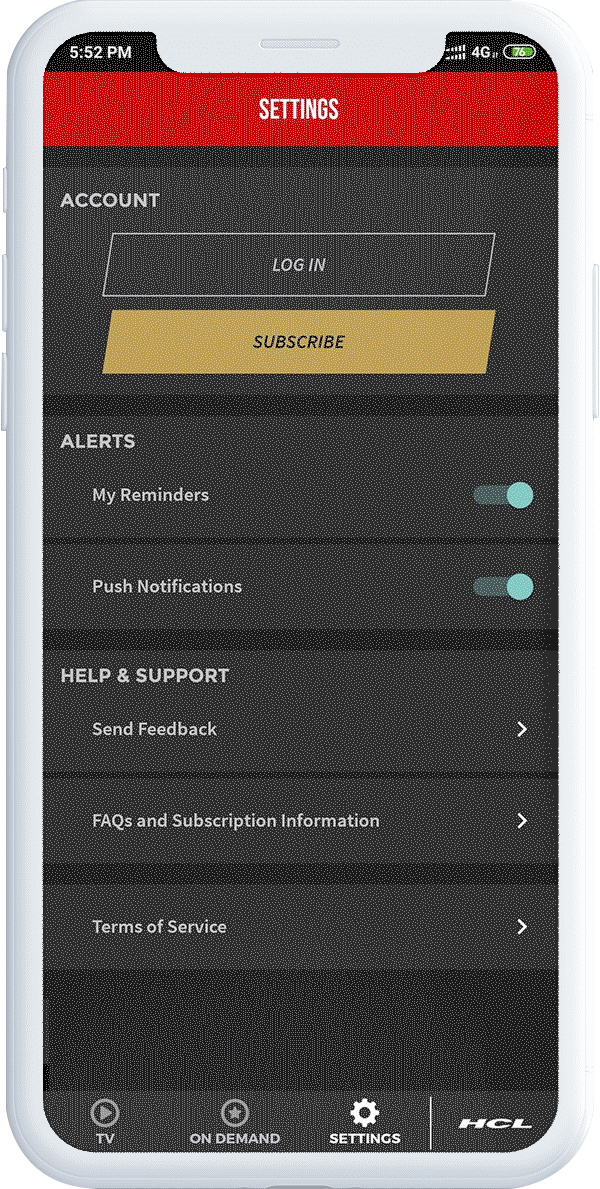 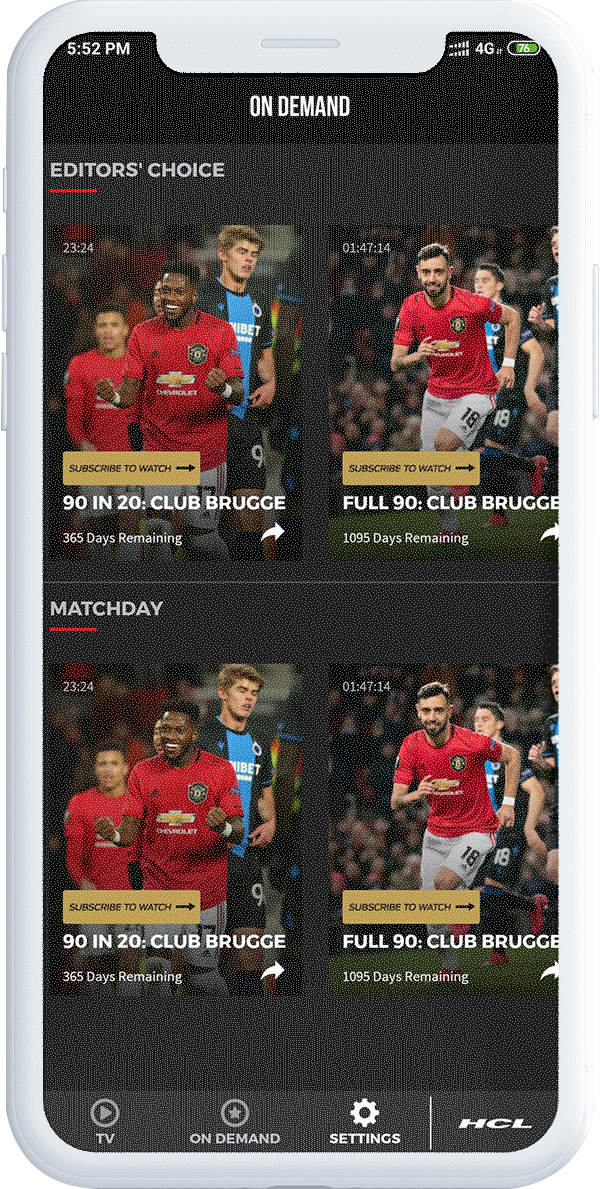 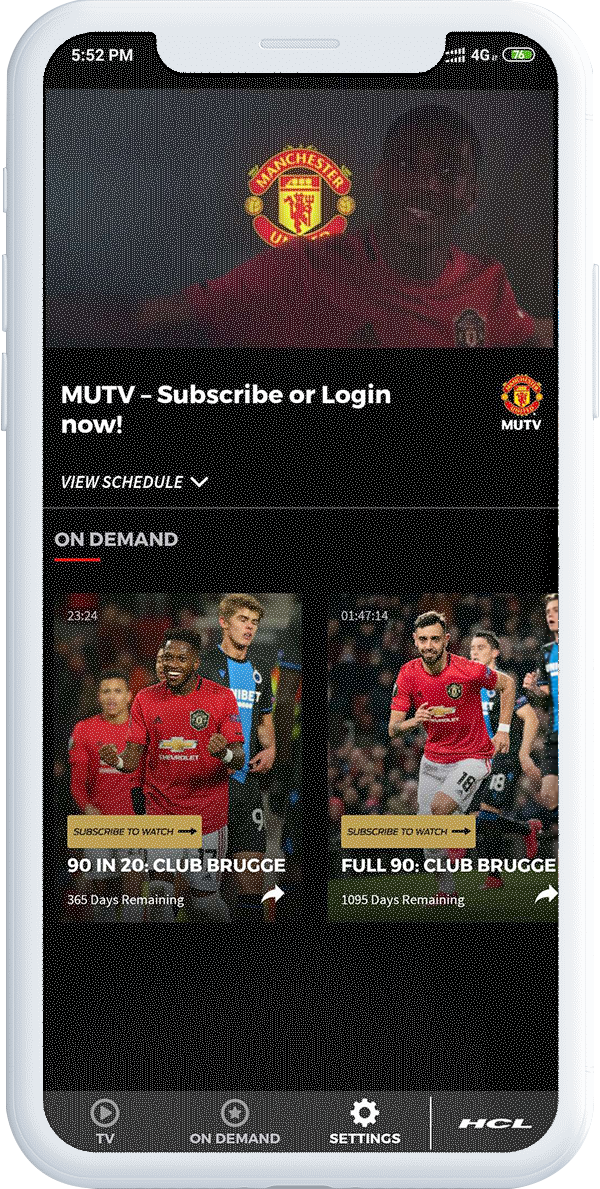 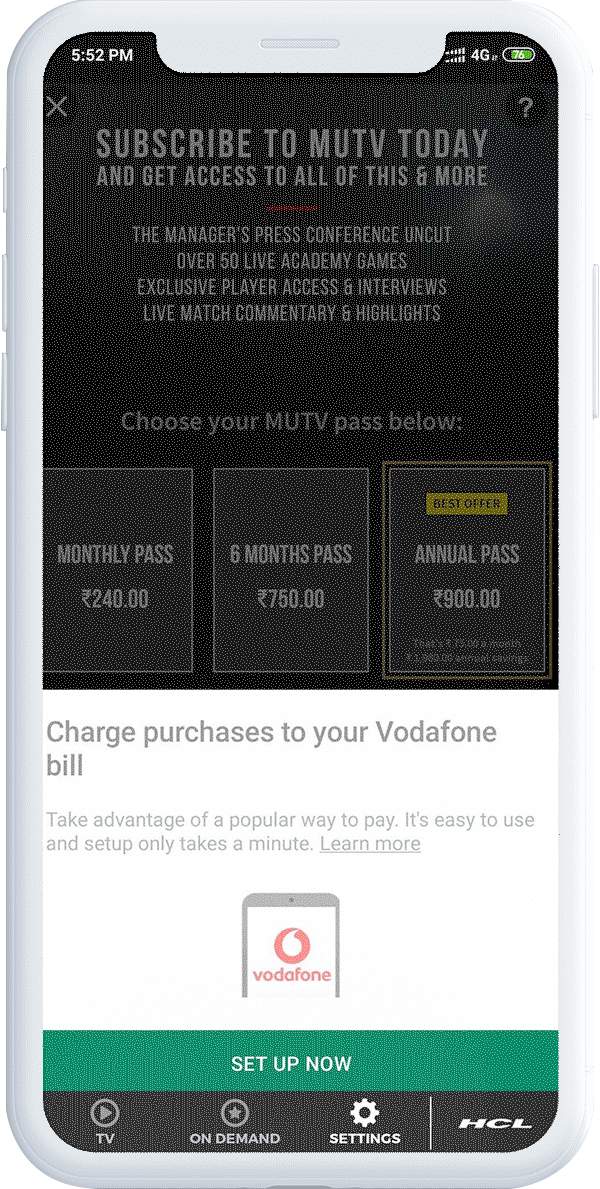 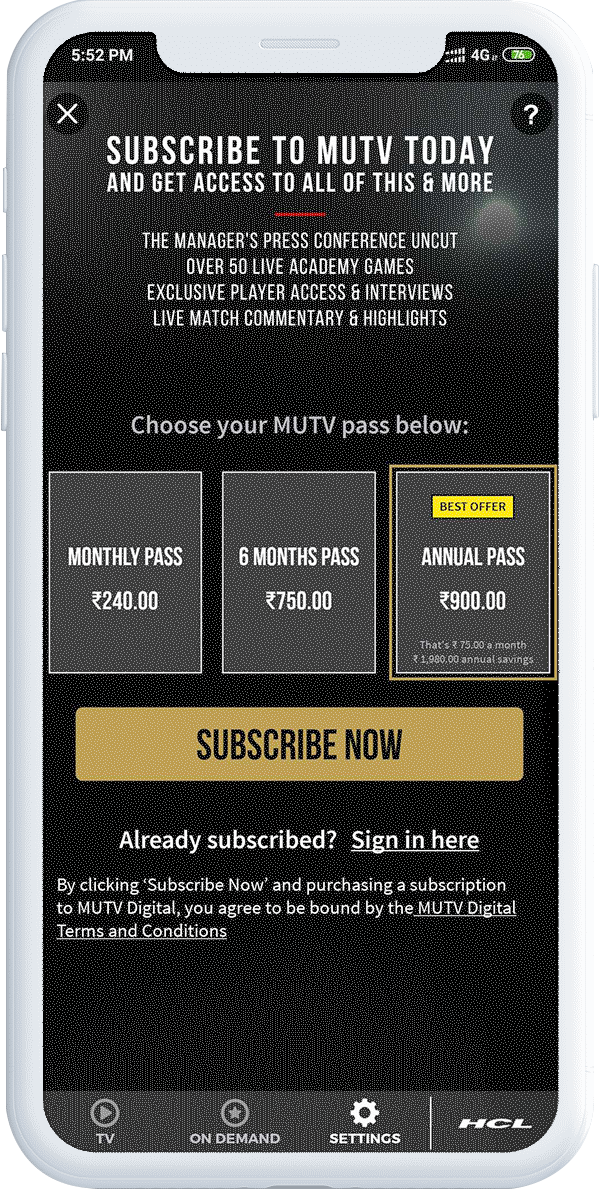 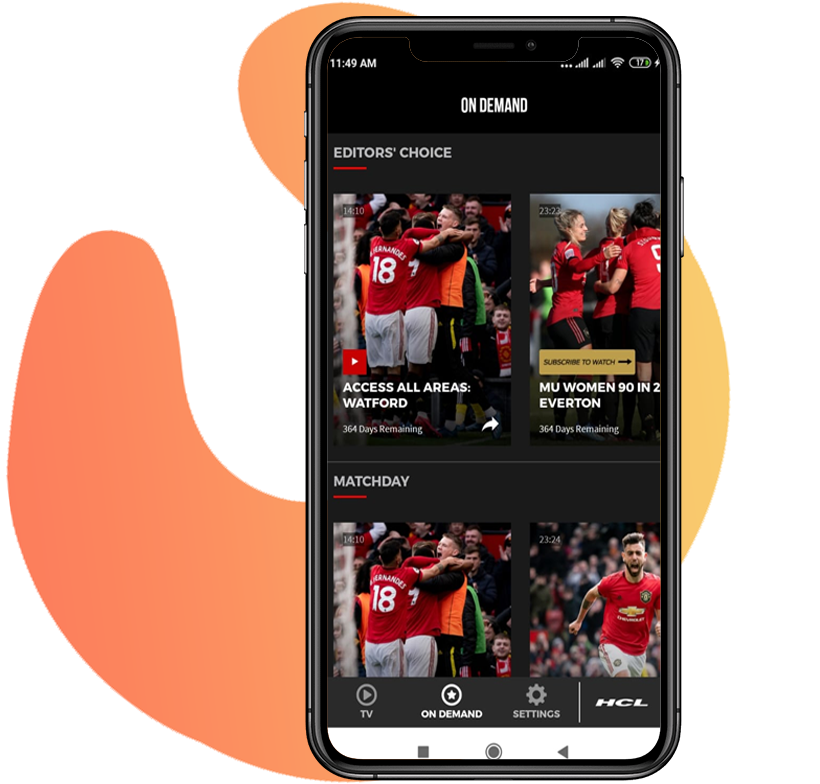 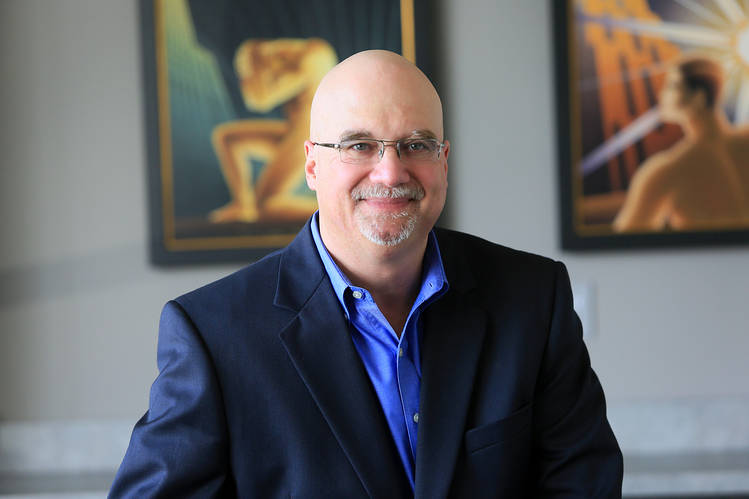 BrandBurp has helped me a lot in making the best out of digital marketing. I would like to thank BrandBurp for its services.

Kraftly Is An Exclusive Online Shopping App For Accessories, Fashion, And Home Decor, Clothing For Women, Men, And Other Accessories!